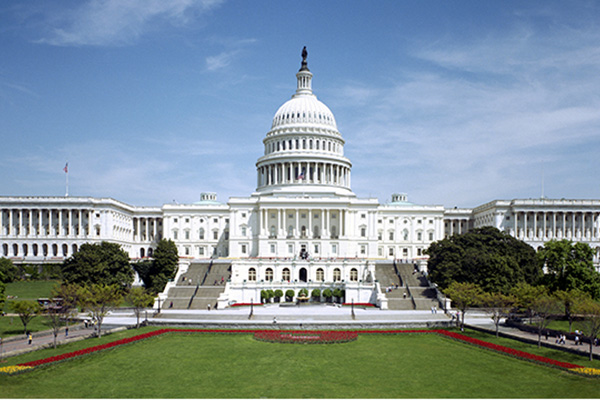 A U.S. lawmaker has proposed a bill calling for U.S. efforts to seek a binding peace agreement and declare a formal end to the Korean War.

The bill urges the U.S. to pursue a sustained and credible diplomatic process to achieve an end to the Korean War.

It also calls on the State Department to engage with North Korea to improve their relations and establish liaison offices of North Korea and the U.S. in the respective capitals of each country.

In addition, the bill urges the U.S. administration to consider lifting its travel ban on North Korea for Korean Americans with families in the North.

The bill comes as South Korean President Moon Jae-in is on a working visit to the U.S. and will meet with U.S. President Joe Biden on Friday. Moon has previously called for a formal ending to the war.
Share
Print
List