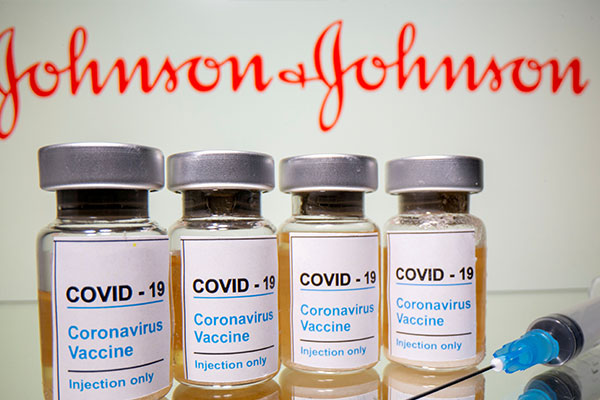 According to the vaccination task force on Thursday, those eligible for the single-shot vaccine include reserve forces and civil defense personnel, as well as ranking military officers and their families, public officials at the Defense Ministry and related organizations who are 30 and older and under 60.

Inoculations of about 894-thousand eligible people are supposed to take place until June 20, but is expected to wrap up next Wednesday, as reservations are concentrated in the first few days. Appointments for the vaccine were fully booked on June 1, less than a day after reservations opened.

For the remaining 110-thousand doses, health authorities plan to use some of them for emergency vaccinations and people on islands without hospitals or community health centers.
Share
Print
List