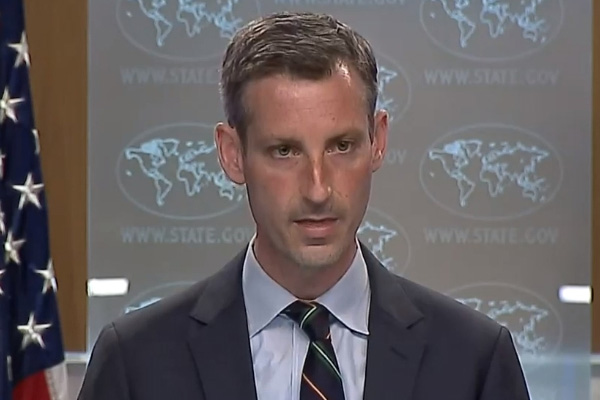 The U.S. State Department has reaffirmed that the United States will continue diplomatic efforts to resolve the North Korean nuclear issue.

Department spokesperson Ned Price issued the position on Wednesday during a press briefing when asked about the International Atomic Energy Agency's(IAEA) recent assessment that North Korea appears to be continuing its nuclear activities.

He also said that the newly appointed U.S. special representative for North Korea, Sung Kim, will continue to be deeply engaged in the efforts to explore that practical, principled diplomacy to make progress.
Share
Print
List