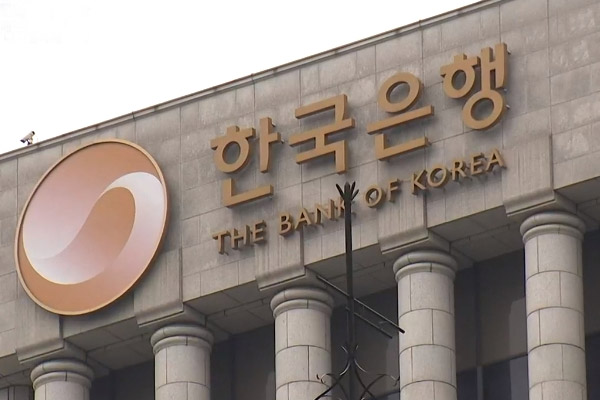 The country’s household debt to gross domestic product(GDP) ratio rose to an all-time high of over 103 percent last year.

In its monetary credit policy report submitted to the National Assembly Thursday, the Bank of Korea(BOK) said the upward trend in household borrowing is likely to continue given the relaxed financial climate and demand for housing and long-term leasing.

This is the highest it's ever been since figures started to be compiled in the fourth quarter of 1962.

The BOK attributed the increase to the recent sharp rise in housing prices, which is in stark contrast to income and basic spending.
Share
Print
List