S. Koreans to Have a Sizzling Weekend 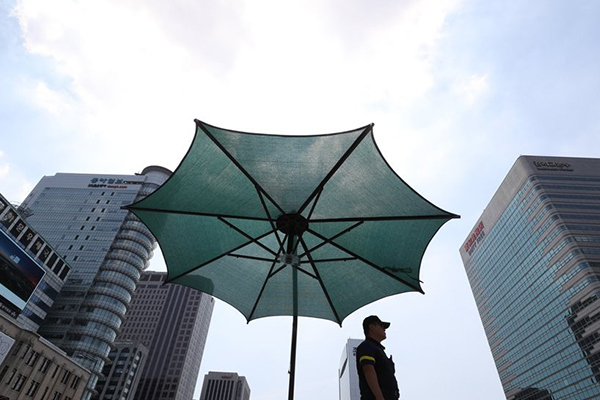 Most of the country will see the thermostat rise to the 30-degree mark as heat returns over the weekend.

The Korea Meteorological Administration(KMA) released the forecast on Friday, saying daytime highs on Saturday and Sunday will be two to six degrees higher than that of Friday nationwide.

Morning lows meanwhile will hover around 20 degrees Celsius, while mountainous regions such as Gangwon Province will remain below 15 degrees, the KMA said.

The mercury in some regions will remain between 23 degrees and 30 degrees in the afternoon.
Share
Print
List