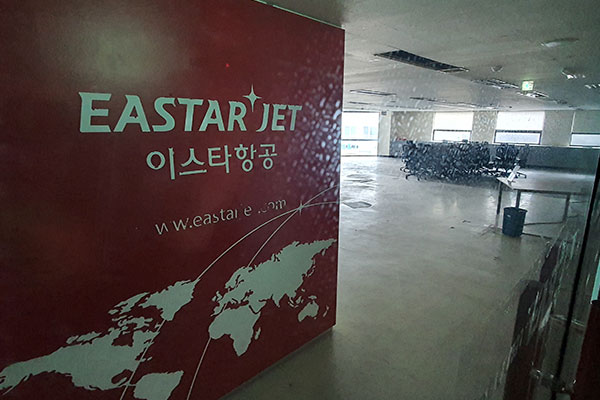 The Seoul Bankruptcy Court on Tuesday approved Eastar Jet’s plan to seal a deal with SJ as requested by Eastar CEO Kim Yoo-sang. The two sides are expected to sign a deal on Thursday.

The court also accepted the budget carrier’s request to designate a consortium consisting of Kanglim, an affiliate of underwear maker Ssang Bang Wool, and entertainment company IOK, as the secondary bidder.

Eastar has been searching for a new investor since 2019 due to financial problems, facing the growing prospect of liquidation as the search dragged on. The airliner applied for a court receivership in January and the Seoul Bankruptcy Court approved the procedure the following month.
Share
Print
List