31.4% of S. Korean Population Receive at Least One Vaccine Shot 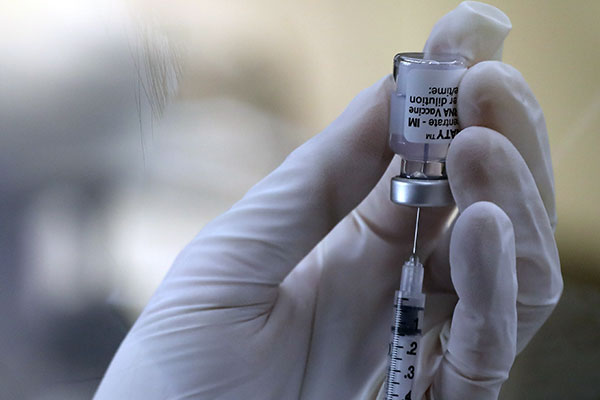 As of Saturday, 16-point-13 million people in South Korea have received at least one dose of a COVID-19 vaccine, accounting for 31-point-four percent of the population.

According to the state vaccination task force on Sunday, about 34-thousand people received their first shots on Saturday.

About six-point-56 million people, or 12-point-eight percent of the population, have been fully vaccinated so far.

Over three-point-seven million fully vaccinated people were inoculated with the Pfizer vaccine.