US Deputy Secretary of State to Visit S. Korea Wednesday 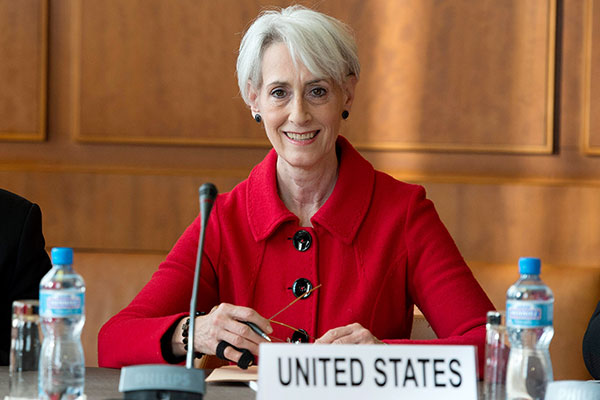 U.S. Deputy Secretary of State Wendy Sherman will visit South Korea on Wednesday for talks on regional and global issues as part of a three-nation tour of East Asia.

Sherman will reportedly arrive at Osan Air Base in Pyeongtaek, Gyeonggi Province, on Wednesday afternoon for a three-day trip.

Sherman and Choi will meet for a strategic dialogue on Friday in South Korea.

Seoul's Foreign Ministry said that in the meeting, the two sides will exchange views on various issues including South Korea-U.S. relations and the Korean Peninsula situation, as well as regional and global matters.