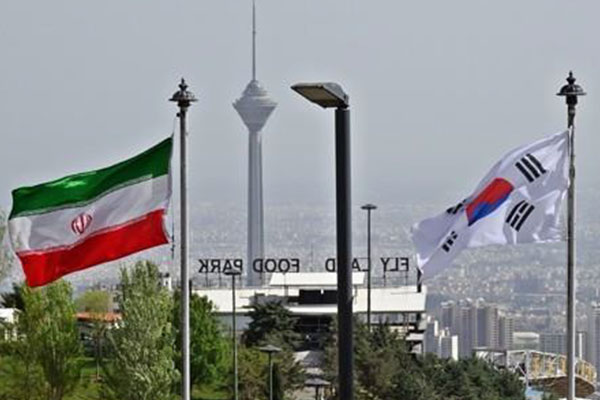 The Iranian government said Rouhani made the request on Tuesday while receiving the credentials from South Korea's new Ambassador to Tehran Yun Kang-hyeon.

The Iranian president reportedly said he hopes the regrettable issue will be resolved swiftly, saying it has had a very negative effect on bilateral ties and Iranians' trust in South Korea.

Rouhani said that despite promises made by South Korea, the issue remains unsettled and Iran is having problems in purchasing medical and pharmaceutical equipment and even COVID-19 vaccines.

He added that Iran's use of its funds frozen in South Korean banks is clearly its right, hoping for a swift resolution of the issue caused by "illegal" U.S. sanctions.

Around seven billion dollars that South Korea used to purchase Iranian oil has been tied up at two South Korean banks since the U.S. put the Iranian central bank on its sanctions list in 2018.
Share
Print
List