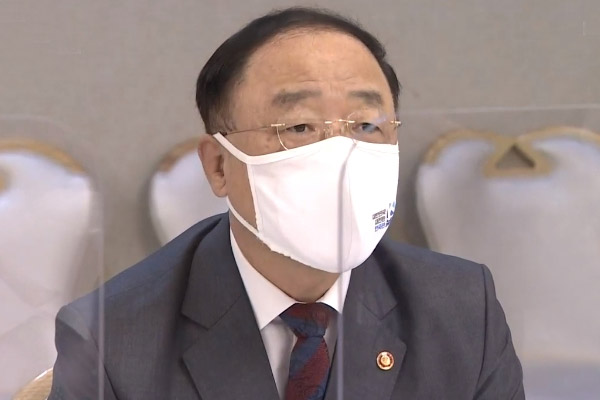 Hong announced the investigation outcome during a meeting with officials on Wednesday.

The government has been clamping down on four types of market disruption, including illegal use of insider information, price manipulation and disruption through fake dealings, and illegal reselling of apartment units acquired through subscription.