S. Korea to Be 103rd in Parade Line-up for Olympic Opening Ceremony 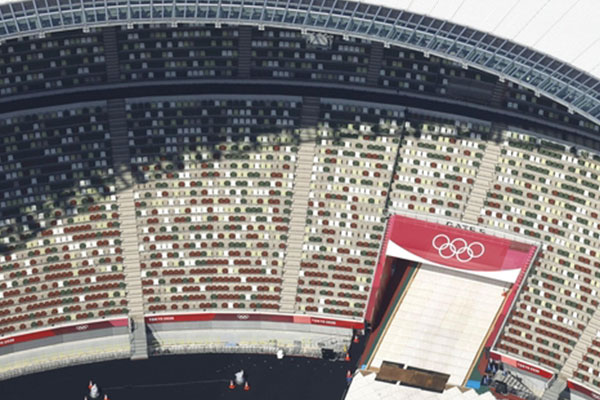 Team Korea will be the 103rd contingent to march into the Tokyo Olympic Stadium on Friday evening during the opening ceremony for the Games.

The Korea Sports and Olympic Committee announced the order for each nation on Thursday, noting the line-up was mostly determined by the Japanese names of each country and also according to International Olympic Committee protocols.

Greece, the birthplace of modern Olympics, will be at the head of the parade in line with tradition, followed by the Refugee Olympic Team.

The United States and France, future host nations for the Games respectively in 2028 and in 2024, will be among the last three nations to enter the stadium, taking the 203rd and 204th,  spots, while host country Japan will round out the procession.

As precautions amid a recent surge in COVID-19 cases in Tokyo, the number of Korean athletes and officials marching into the stadium has further decreased to below 40.