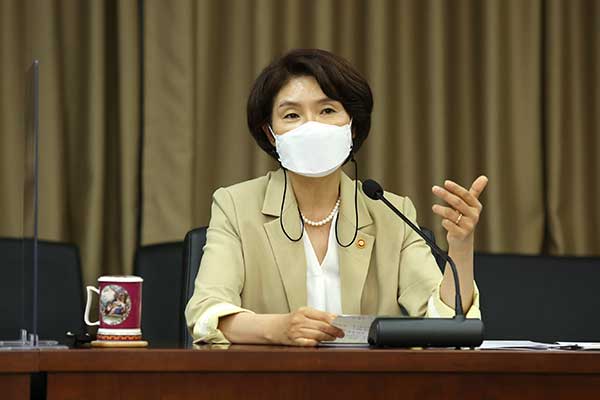 The meeting, held face-to-face for the first time in two years, gathered officials from the G20, other invited countries and representatives of global organizations.

Participants discussed the protection of natural capital, restoration of ecosystems, efficient use of resources and promoting circular economies.

The ministers affirmed that a new relationship with nature must be established to fight the mutually connected crises of desertification and climate change.

In a separate meeting of climate and energy ministers, discussions were held on the role of cities and the need for global action. Their joint statement stressed the implementation of the Paris accord and a transition to clean energy.