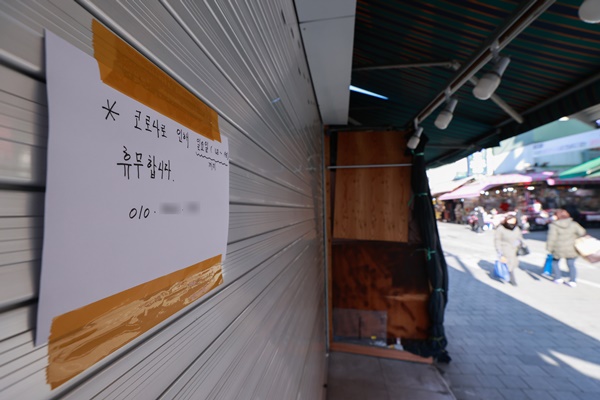 The new round of relief payments for small businesses that were hit hard under strict COVID-19 quarantine policies will be provided from August 17.

According to the Ministry of SMEs and Startups on Sunday, each business owner will receive one million won to 20 million won worth of “recovery funds” depending on the level and duration of quarantine measures that affected them and size of their businesses.

Any small-size businesses who were affected by pandemic-induced bans or restrictions between August 16 of last year and June 30 this year or saw a significant decline in sales during the cited period will be able to apply for the latest payout. The government plans to provide another relief payment for those affected by the fourth round of the pandemic, which began early July, from late October.

In the initial 33 trillion won worth second extra budget plan, the government had earmarked four-point-84 trillion won for such emergency use by the SMEs Ministry. The amount entrusted to the ministry has been expanded by one-point-36 trillion won to six-point-19 trillion won in the final extra budget bill that parliament passed early Saturday.

Around one-point-78 million business owners are eligible for the latest payout with 73 percent of them to be given first. The rest will receive money from late next month.
Share
Print
List