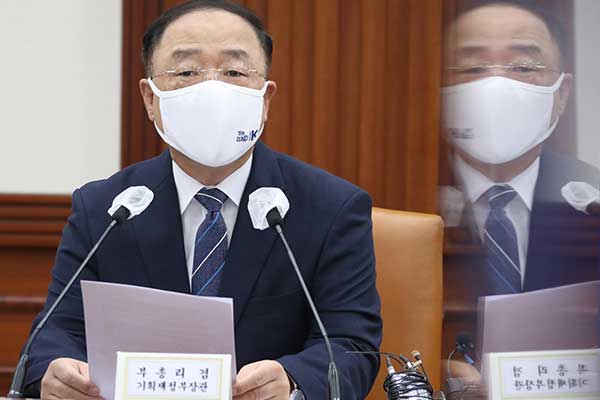 Under the plan, the government will seek to put artificial blood to commercial use from the mid-2030s in order to cope with shortages in blood supply.

The government also plans to increase electric vehicle(EV) charging stations across the nation to over 500-thousand by 2025.

In addition, the government plans to invest 48 billion won through 2025 in developing technology for ultrapure water used in the production of semiconductors, as well as for the reuse of chip fab wastewater.
Share
Print
List