US Official: Blinken Has No Plan to Engage with N. Korea at ARF 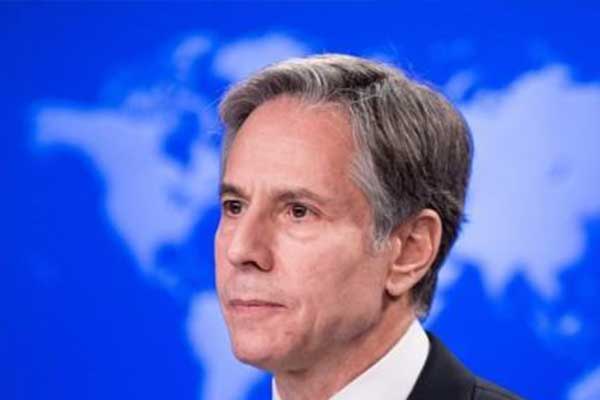 A senior U.S. State Department official says Secretary of State Antony Blinken has no plans to engage with North Korea at an upcoming regional security meeting.

Blinken is set to attend five virtual ministerial meetings related to the Association of Southeast Asian Nations(ASEAN) from Monday to Friday, including the ASEAN Regional Forum(ARF).

The official said in a press briefing on Monday that North Korea's foreign minister is expected to attend the ARF as in previous years, but Blinken has no plans to directly engage with the North on specific issues.

The ARF, one of the rare international gatherings that the North has regularly attended, is the biggest annual security conference in the Asia-Pacific region and brings together top diplomats from 27 countries.
Share
Print
List