Gov't Expects 70% of Pop. to Complete Vaccinations by Early Nov. 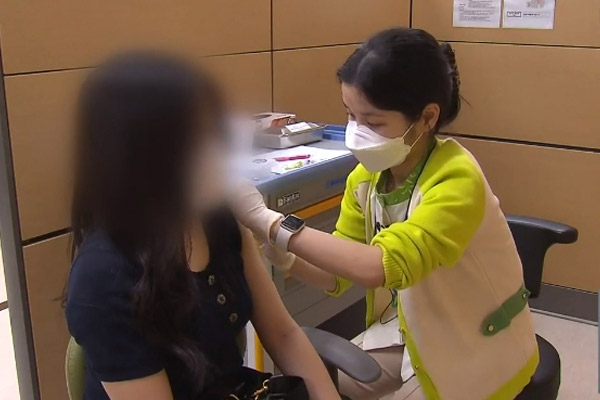 The government expects 70 percent of the population to complete COVID-19 vaccinations by late October to early November.

Senior Health Ministry official Son Young-rae said on Thursday that up to 36 million people are targeted to receive first shots by late September.

Considering the four-week interval between shots for both the Pfizer and Moderna vaccines, most of these people are likely to get their second shots by late October to early November.

The official said while the government may ease social regulations and protocols in response to the pandemic after achieving herd immunity by November, people will still need to adhere to quarantine guidelines, such as wearing masks for some time.
Share
Print
List