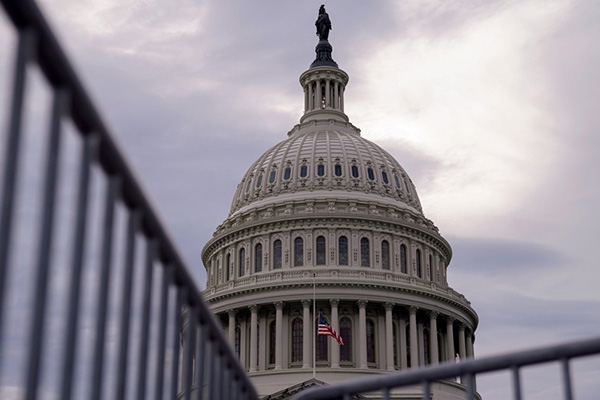 A latest draft bill on the U.S. defense budget reportedly does not include a clause that bans the use of the budget to reduce the size of U.S. Forces Korea(USFK).

According to Yonhap News Agency, a source close to the draft said it lacks the clause, but that Congress and the Joe Biden administration have said it was removed as it is no longer deemed necessary.

Introduced in the NDAA for the fiscal year 2019, the clause had intended to prevent the former Donald Trump administration from reducing the size of U.S. troops on the Korean Peninsula.

While there is a possibility that the clause could end up included in the final bill, its current omission comes as the Pentagon is currently conducting a global defense posture review that may affect U.S. troops stationed overseas.
Share
Print
List