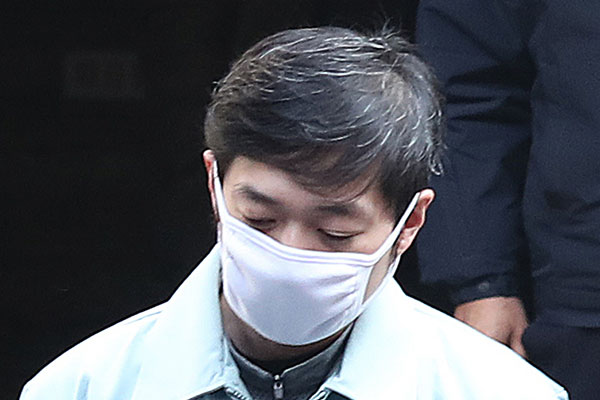 An ex-coach of the national speed skating team has been given a heavier punishment by an appeals court for sexually abusing short track star Shim Suk-hee for years.

The Suwon High Court on Friday handed down a 13-year sentence to the former coach Cho Jae-beom, overturning his previous sentence of ten and a half years.

The court said the defendant's offense is serious and involves 27 counts of sex crimes, including rape and harassment, perpetrated over three years.

The court said the victim suffered tremendous mental trauma and pain. It also noted that the accused initially rejected the charges, claiming that the relations were consensual, which the victim denied.

The abuse reportedly took place at multiple locations, including athlete's villages in 2014 when Shim was still in high school.
Share
Print
List