White House: US Remains Open to Diplomacy with N. Korea 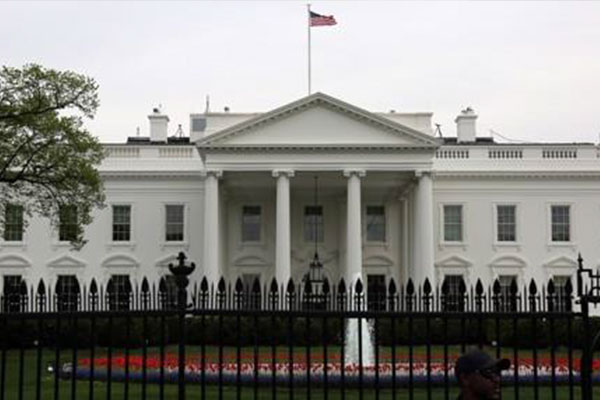 The White House said the United States remains open to diplomacy with North Korea despite the North's recent test-firing of long-range cruise missiles.

Karine Jean-Pierre, principal deputy spokesperson for the White House, said on Monday in a press briefing that the U.S.' position has not changed when it comes to North Korea.

The spokesperson said that the U.S. remains prepared to engage with the country toward the objective of complete denuclearization of the Korean Peninsula.

She added that Washington's policy calls for a calibrated, practical approach that is open to and will explore diplomacy with Pyongyang to make practical progress that increases the security of the United States, its allies and its deployed forces.

The spokesperson then reaffirmed that the U.S. offer to meet anywhere, anytime also remains unchanged.

North Korea reported on Monday that it carried out successful long-range cruise missile tests over the weekend.
Share
Print
List