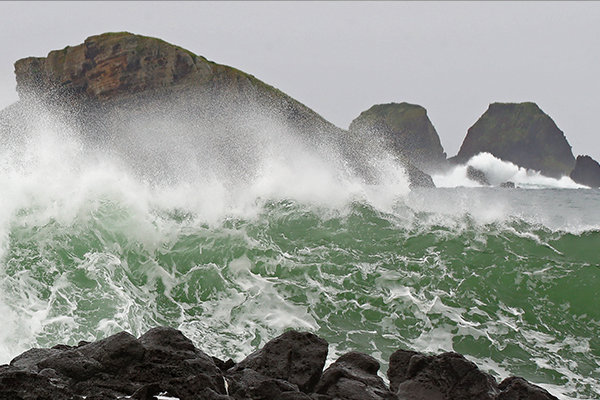 Jeju Island and the southern region of the country are expected to see heavy rain on Tuesday due to Typhoon Chanthu.

According to the Korea Meteorological Administration(KMA), parts of the southern resort island are forecast to receive more than 300 millimeters of rain through Wednesday due to the indirect impact of the typhoon.

The weather agency forecast a heavy downpour of more than 50 millimeters per hour for Jeju Island and over 30 millimeters for coastal areas of South Jeolla Province on Tuesday.

The capital region and western parts of Gangwon Province are forecast to see clear skies on Tuesday, with the mercury rising to 31 degrees Celsius in Seoul.
Share
Print
List