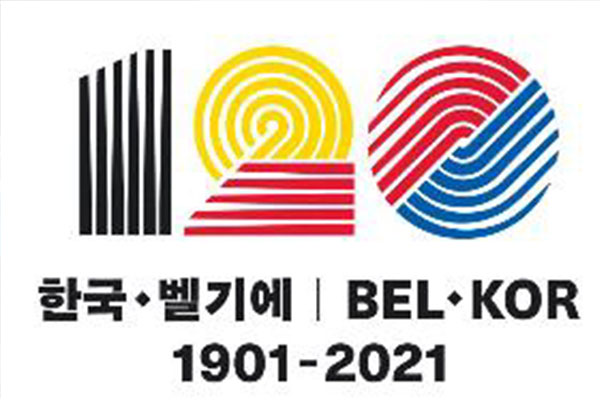 Former Belgian Ambassador to South Korea François Bontemps has been reappointed, following an early repatriation of predecessor Peter Lescouhier amid controversy over an assault incident involving his wife.

According to the Belgian Embassy on Tuesday, Bontemps and his Korean wife Ja-hyun Choi-Bontemps arrived on September 3.

Having served as Belgium's top diplomat in Seoul from 2012 to 2016, Bontemps wrote on the Embassy website that he and his wife are pleased to return to the country that they both love in a spirit of service.

Referring to the two countries' friendship based on their long history and solid foundations, the new ambassador pledged to further broaden and deepen the partnership.

In apparent reference to the assault incident, Bontemps pledged to be strong and united in navigating crises, addressing common challenges and correcting mistakes.
Share
Print
List