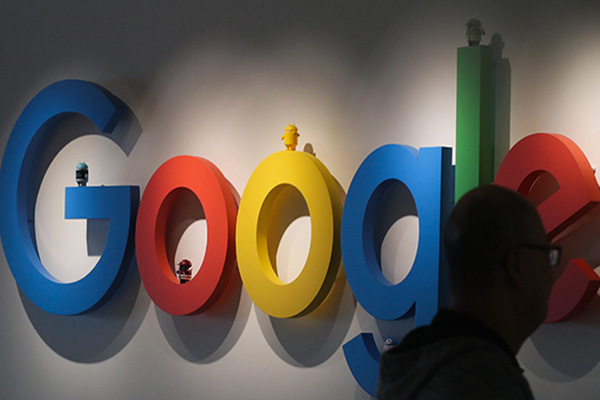 The regulator also ordered corrective action for abusive acts committed by the company and its Asia-Pacific and South Korean branches regarding market dominance and unfair practices.

Since 2016, the FTC had investigated allegations that Google required smartphone manufacturers to sign an "anti-fragmentation agreement" when signing contracts on app store licenses and early access to its operating system.

The agreement banned smartphone makers from installing modified versions of the Android OS on their devices or from developing their own.
Share
Print
List