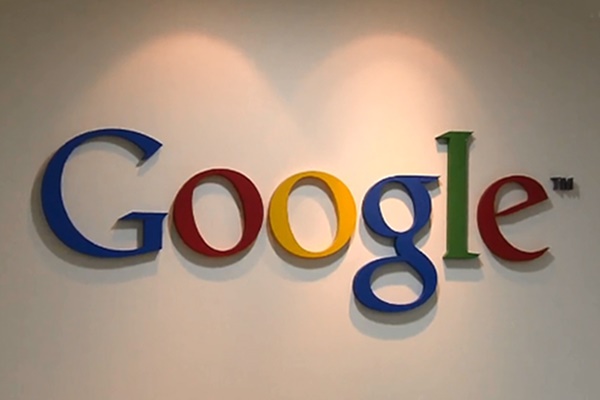 Google will appeal the Korea Fair Trade Commission’s(FTC) decision to slap a fine of 207 billion won on the U.S. tech giant for allegedly forcing local smartphone makers to only use its Android operating system(OS).

In a statement issued on Tuesday, the tech giant said Android's compatibility program has brought significant innovation in terms of both hardware and software. This has resulted in great success for Korean OEMs and developers.

It added that this has ultimately led to better choices, quality and user experience for Korean consumers. Google denounced the FTC’s decision, saying it ignores these benefits and will undermine advantages enjoyed by customers.