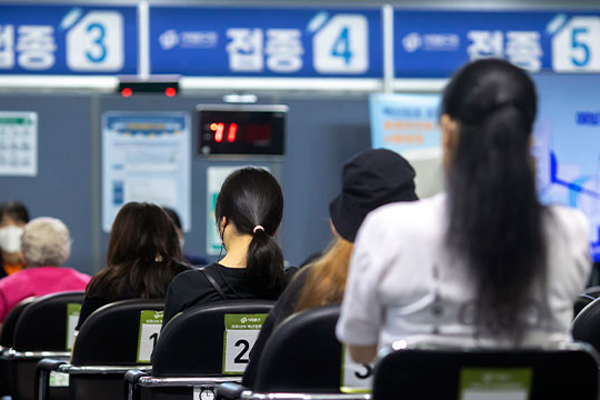 South Korea has outpaced both the U.S. and Japan with its first-shot COVID-19 vaccination rate, nearly on par with major European countries.

According to the state vaccine task force Tuesday, 64-point-six percent of the nation’s total population is believed to have received their first COVID-19 vaccine as of last Sunday.

With the vaccination program gaining speed, the nation’s first-shot vaccination rate is closing in on that of Germany, Israel, Britain and France.

The task force also found that South Korea maintained a low COVID-19 fatality rate of zero-point-86 percent, the second lowest after Israel. Japan was estimated to have the third lowest followed by the U.S., France, Britain and Germany.

While thanking the public for their active participation, the task force asked those aged between 18 and 49 who have yet to make reservations for their first jabs to do so by 6 p.m. Saturday.
Share
Print
List