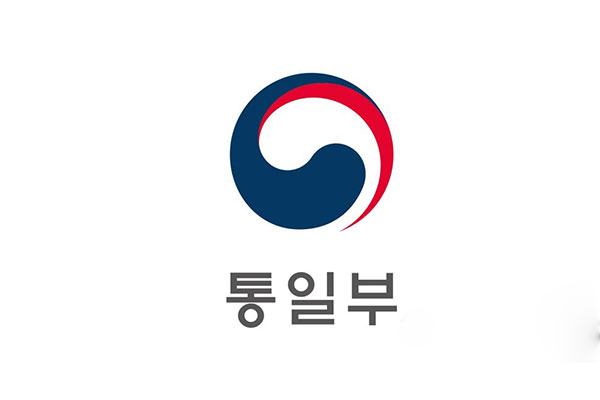 Marking the third anniversary of the inter-Korean liaison office's establishment, the Seoul government has pledged to continue efforts to resume its operations and to restore cross-border hotlines.

An official from the Unification Ministry said on Wednesday that South Korea regrets the office's prolonged suspension, as it was launched from an agreement between the countries’ two leaders to support inter-Korean dialogue and civilian cooperation.

Stressing the need to restore the hotlines in order to rebuild trust and relations, the official said Seoul will work for such an endeavor.

Based on the 2018 Panmunjeom Declaration, the liaison office opened its doors on September 14 that year.