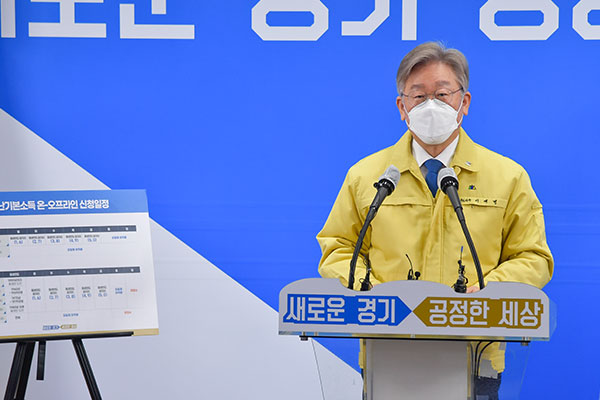 The Gyeonggi Province Assembly held a plenary session Wednesday and approved a third supplementary budget that includes funds for COVID-19 relief payouts to residents who were excluded from emergency grants provided by the central government.

Under the plan, some two-point-five million Gyeonggi residents who are among the country's top 12 percent income earners will receive 250-thousand won each.

Around 16-thousand permanent residents and foreign immigrants with Korean spouses will also receive the benefit.

As follow-up procedures are expected to take a number of days, the actual payment will likely come after the Chuseok holiday, either at the end of this month or early next month.

After the budget bill passed, Gyeonggi Gov. Lee Jae-myung thanked the local assembly for its approval despite some controversies.
Share
Print
List