S. Korean EV Manufacturer, 2 Others Hand in Bids for SsangYong 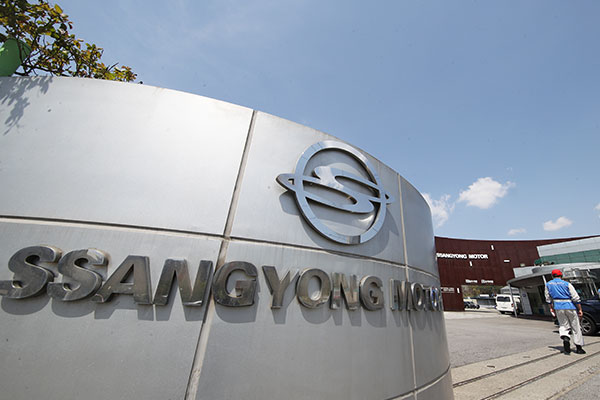 An official at EY Hanyoung, the court-appointed advisor overseeing the sale, on Wednesday confirmed the bid by the Edison Motors-led consortium. Its two rivals - who also handed in offers - are another local consortium led by EV firm Electrical Life Business and Technology(EL B&T) and Los Angeles-based EV maker INDI EV.

Mid-tier local conglomerate SM Group and HAAH Automotive Holdings, both of whom had initially expressed their interest back in July, bowed out of the race.

EY Hanyoung plans to choose a preferred negotiator for the sale of SsangYong Motor by this month and aims to have a final contract signed after due diligence by November.

Edison Chairman Kang Young-kwon said in a statement that the consortium will set up a special purpose company to raise between 800 billion won and one trillion won to acquire SsangYong. The group also plans to raise capital by issuing new shares starting next year to help turn around the financially stricken carmarker within three to five years.
Share
Print
List