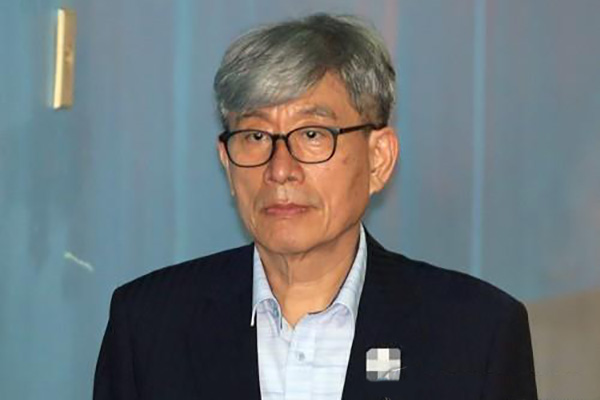 A high court has sentenced former National Intelligence Service(NIS) chief Won Sei-hoon to nine years in prison for corruption in a retrial ordered by the Supreme Court.

In issuing the verdict on Friday, the Seoul High Court also barred Won from working for the government, running for office and voting for seven years.

The verdict is heavier than an appellate court sentence of seven years in prison and a five-year qualification ban before the top court remanded the case.

The decision came after the court found Won guilty of some of the power abuse charges of which he had previously been acquitted.

Last August, the appellate court acquitted Won of abuse of authority, while convicting him of other charges. These included spending taxpayer money to interfere in domestic politics and handing over 200 million won in NIS funds to former President Lee Myung-bak.

However, the Supreme Court in March ordered a retrial on the power abuse charges, citing an insufficient review, and remanded the case for further inspection.
Share
Print
List