Realmeter: Support for PPP Rises to Record High of 40% 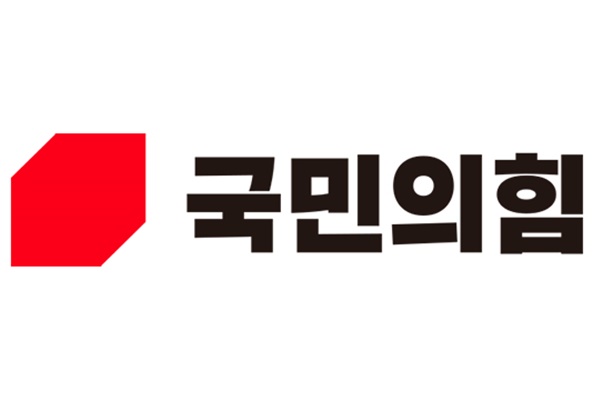 Public support for the main opposition People Power Party(PPP) has risen to hit 40 percent for the first time in a Realmeter weekly survey.

In the poll of two-thousand-517 adults between last Monday and Friday, 40 percent of respondents said they supported the conservative main opposition, up two-point-nine percentage points from a week earlier.

Support for the PPP was the highest for the party, rebranded as such last year, and also since the 2016 influence-peddling scandal under the previous conservative Park Geun-hye administration.

The survey, commissioned by YTN, had a confidence level of 95 percent with a margin of error of plus or minus two percentage points.
Share
Print
List