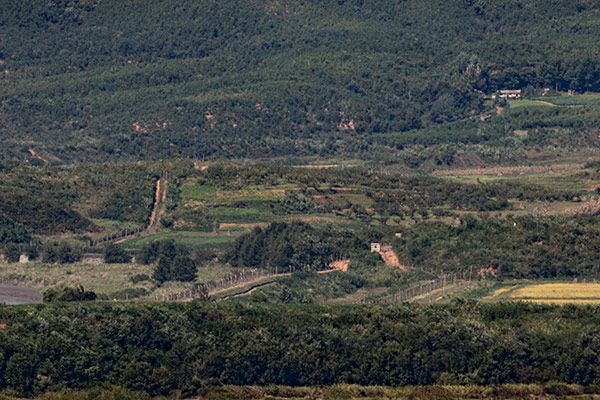 More than two-thousand people who had sought to meet their war-separated family members in North Korea were confirmed to have passed this year alone.

According to the Unification Ministry's register for family reunion applicants on Monday, two-thousand-258 people died from January to late August.

Only one round of inter-Korean family reunions was held under the Moon Jae-in administration, while the conservative Park Geun-hye and Lee Myung-bak administrations saw two each.

There were ten and six rounds under the liberal Roh Moo-hyun and Kim Dae-jung administrations, respectively.
Share
Print
List