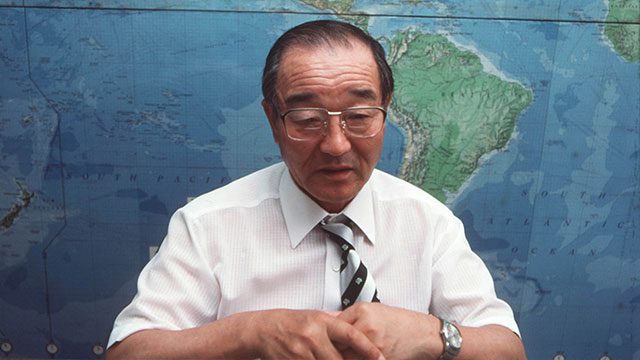 A leading South Korean virologist who discovered the deadly Hantaan virus has been included in predictions for this year's Nobel prize winners issued by London-based analytics company Clarivate.

The list includes 16 Citation Laureates from institutions in six countries - France, Italy, South Korea, Japan, Singapore and the U.S. - who are deemed to be of "Nobel class."

Lee Ho-wang, professor emeritus at Korea University, has been mentioned in the Physiology or Medicine category for identifying and isolating the Hantaan virus, or hantavirus, the agent of hemorrhagic fever with renal syndrome.

The 92-year-old discovered the virus from the lungs of mice in 1976 and named it after where the mice were discovered, Korea's Hantan River.

Clarivate's annual list of Citation Laureates is selected from a group of influential researchers whose research has been cited numerous times.

To date, 59 Citation Laureates have gone on to receive a Nobel Prize since 2002.