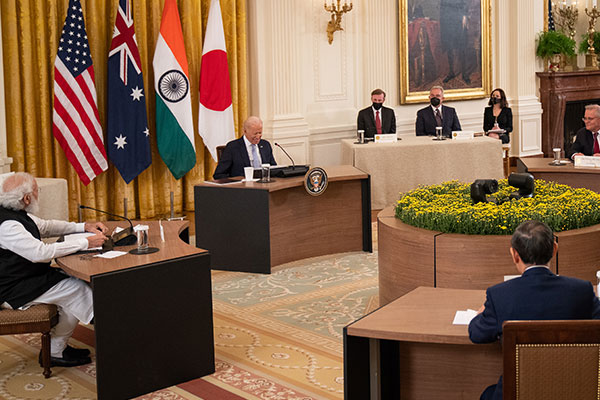 Leaders of the so-called Quad alliance consisting of the U.S., Japan, Australia and India held their first face-to-face meeting and emphasized a free and open Indo-Pacific, agreeing to step up cooperation in various areas.

Following an online meeting in March, the four leaders met in person for the first time, which also comes on the heels of a trilateral security pact(AUKUS) announced last week between the U.S., Britain and Australia that drew China's protest.

The statement reaffirmed their commitment to the complete denuclearization of North Korea in accordance with UN Security Council resolutions and also confirmed the need for an immediate resolution of the issue of Japanese abductees. 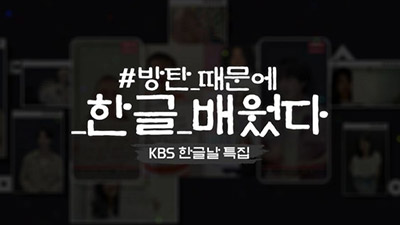