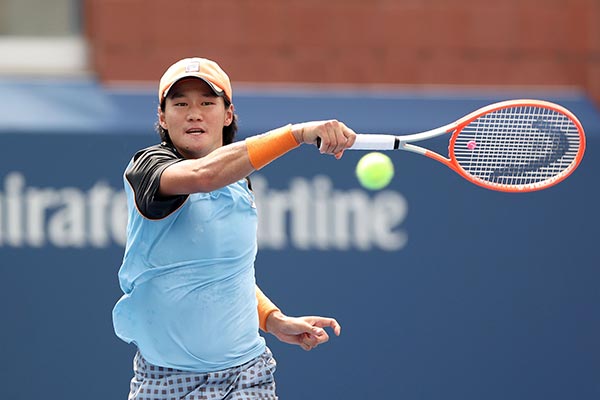 Kwon, No. 82 in world rankings, claimed his maiden ATP Tour title at the Astana Open on Sunday in Kazakhstan, defeating James Duckworth of Australia, ranked No. 65, 2-0 in the final.

It marks the first time for a South Korean to claim an ATP title since 2003 when the retired Lee Hyung-taik won the Sydney International.

Kwon won 86 percent of his first-serve points in the game.

With the victory, Kwon is expected to rise to crack the top 60 in the next world rankings.
Share
Print
List