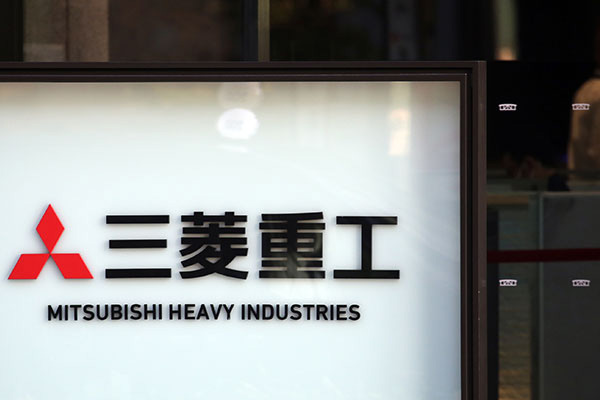 A local court has ordered the sale of Mitsubishi Heavy Industries’ assets in the country to enforce an earlier ruling that the firm compensate South Korean victims of Japan’s wartime forced labor.

According to legal circles on Monday, the Daejeon District Court ordered the sale of trademark rights and patent rights of the Japanese firm in the country, accepting the request by two plaintiffs in their 90s.

The order comes after the Supreme Court dismissed earlier this month an appeal from the Japanese company of a court order to seize its patent rights and trademark rights registered in South Korea.

Under the order, two patent rights and two trademark rights are subject to sale. The plaintiffs will reportedly secure over 200 million won per person if the assets are actually liquidated.

It marks the first time a South Korean court has ordered the sale of a Japanese company's assets in relation to the issue of wartime forced labor.
Share
Print
List