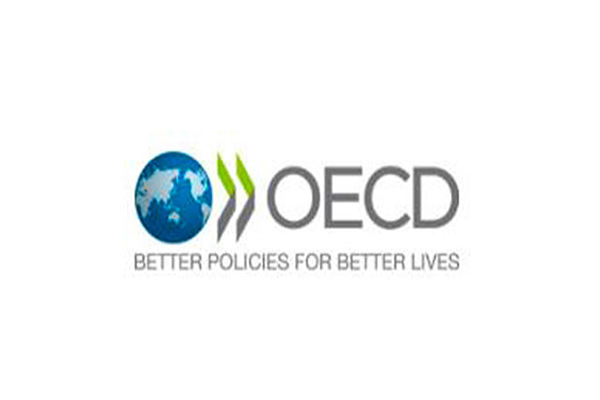 A group of 136 countries have agreed to pursue the creation of a global minimum corporate tax rate of at least 15 percent.

This landmark deal in tax reform was announced on Friday by the Organization for Economic Cooperation and Development(OECD), following a meeting of representatives from 140 countries. Kenya, Nigeria, Pakistan, and Sri Lanka abstained from joining the deal.

The global treaty is expected to suppress the corporate practice of hiding assets in overseas tax havens. It's also seen as an attempt to address changes to the world economy brought upon by globalization and digitalization.

The countries that have signed on represent more than 90 percent of global GDP.

After the agreement is finalized at the G20 finance ministers' meeting and the G20 leaders' summit later this month, multinational enterprises will be subject to the minimum tax rate from 2023.
Share
Print
List