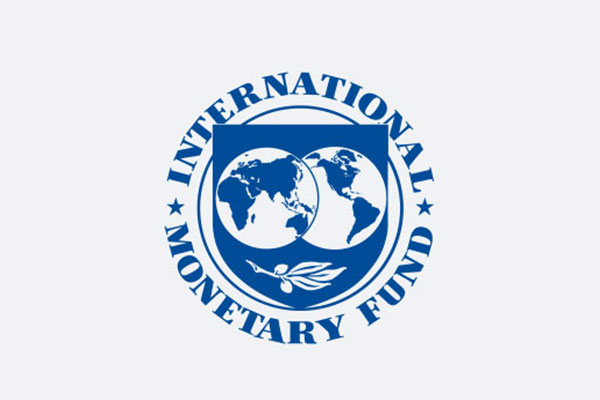 The International Monetary Fund(IMF) has maintained its outlook on South Korea’s economic growth this year while revising downward its views on many advanced economies.

According to the Ministry of Economy and Finance on Tuesday, the IMF said Asia’s fourth largest economy will grow four-point-three percent this year in its latest global outlook. It is the same as earlier predictions made in July, when the organization raised its outlook for South Korea by zero-point-seven percentage points.

On the other hand, the IMF cut its global outlook this year from six percent to five-point-nine percent, citing new ominous factors such as global supply chain disruptions.

In particular, it lowered its forecast for advanced countries by zero-point-four percentage points to five-point-two percent.

The IMF, however, trimmed its forecast for South Korea next year by zero-point-one percentage point to three-point-three percent.
Share
Print
List