Parking, Stopping at School Zones to be Fully Prohibited from Next Week 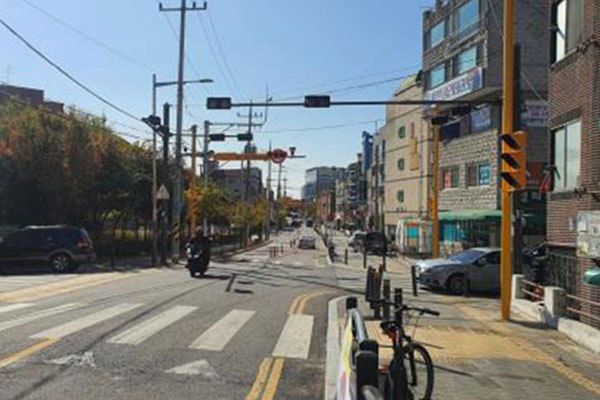 Starting from next Thursday, parking and stopping at all roads within school zones will be prohibited.

The Seoul Metropolitan Government announced the new regulation on Wednesday which will be implemented in accordance with revisions to the Road Traffic Law.

Under the new rule, vehicles that are caught parking or stopping at roads within school zones between 8 a.m. and 8 p.m. will be slapped with fines of between 120- and 130-thousand won. That’s about three times the fines imposed on drivers on ordinary roads.

The Seoul Metropolitan Police, together with 25 autonomous districts, will continue to conduct active crackdown efforts during the hours students go to and leave school. They plan to apply a zero-tolerance policy for violators and will immediately tow vehicles if deemed necessary.

Meanwhile, the Seoul government will operate 201 zones in the capital for students who use vehicles to go to school because they either live far away or are disabled.
Share
Print
List