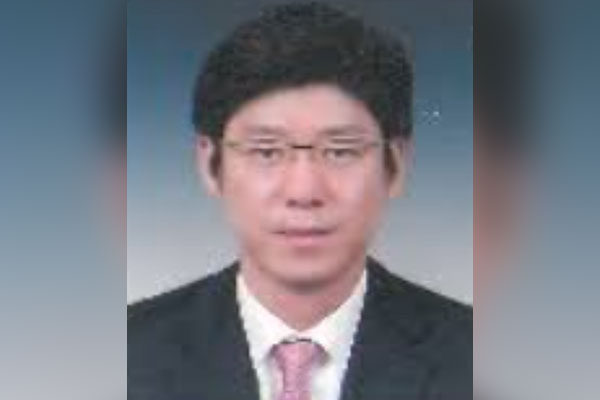 The Foreign Ministry has ordered Nam Wook, a lawyer involved in the Seongnam land development scandal who is currently overseas, to hand over his passport.

According to the ministry on Wednesday, the order was issued and steps were taken to restrict further passport issuance upon the prosecution's request.

Should Nam fail to voluntarily return his passport within the next two weeks, it will immediately become invalid.

Alleged to be the owner of an affiliate of Hwacheon Daeyu, an asset management firm at the center of the scandal, Nam reportedly left for the U.S. after allegations of favoritism and corruption surfaced.

Speaking to a local media outlet on Tuesday, Nam denied that he had fled the country, adding that he will soon return to cooperate in the investigation.
Share
Print
List