Hyundai Motor Company Aims to Develop its own Semiconductors 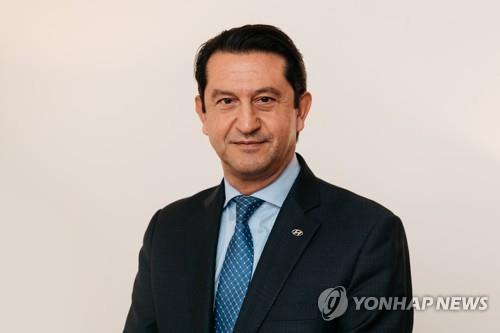 Hyundai Motor’s global chief operating officer says the automaker wants to develop its own semiconductors to reduce reliance on chipmakers.

According to Reuters on Wednesday, José Muñoz made the remarks to reporters as he noted that Hyundai had the “toughest months” in August and September due to global auto chip shortages.

Muñoz, who concurrently serves as President and CEO of both Hyundai Motor North America and Hyundai Motor America, said the chip industry “is reacting very, very fast,” citing that Intel is investing a lot of money to boost capacity.

He said Hyundai is working on developing its own chips, an effort which he said “takes a lot of investment and time.”

He also said Hyundai Motor is aiming to meet its initial delivery target volume for the fourth quarter, adding that would offset some of its production losses expected for next year.
Share
Print
List