KCTU to Hold Massive Rally in Seoul Next Week as Planned 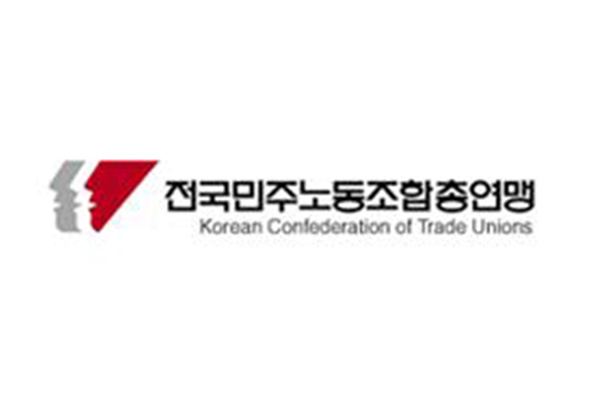 The Korean Confederation of Trade Unions (KCTU) says it will stage a general strike next Wednesday as planned despite the government’s request to refrain from holding a strike or rally.

An official at the nation's more militant of two major umbrella labor groups told Seoul-based Yonhap News Agency on Thursday that it will hold a rally in downtown Seoul next week as planned, adding that it will be similar to another that the group held in Seoul on July 3.

The official, who declined to be identified, said the confederation has yet to estimate how many will participate in the sit-in.

The official said the confederation has repeatedly demanded that government address key labor issues but that it has failed to respond.

The KCTU is aiming to bring together all of its one-point-one million members to the upcoming demonstration in a bid to highlight major labor issues ahead of next year’s presidential election.

The confederation has repeatedly called on the government to scrap part-time and irregular employment and fully revise labor laws.
Share
Print
List