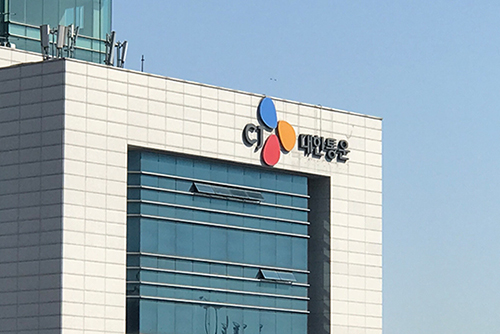 Some 17-hundred delivery workers for CJ Logistics Corporation will launch an indefinite partial strike to protest the company's failure to abide by agreed measures on improving working conditions.

This is according to a labor union representing nationwide delivery workers which said in a Thursday press conference that a partial walkout including a boycott of fresh food deliveries will begin Friday and plans a daylong walkout next Wednesday as a warning.

The union demands CJ Logistics observe the agreed deal on preventing overwork-related deaths and use the hike in delivery charges entirely for improving working conditions.

They also want the firm to properly recognize the union and enter into collective negotiations.

CJ plans to inject substitute workers to replace those that walk out. The delivery giant does not believe the walkout cause major disruptions as fresh food deliveries only make up a small portion all packages and labor union members account for about seven percent of all its delivery workers.
Share
Print
List