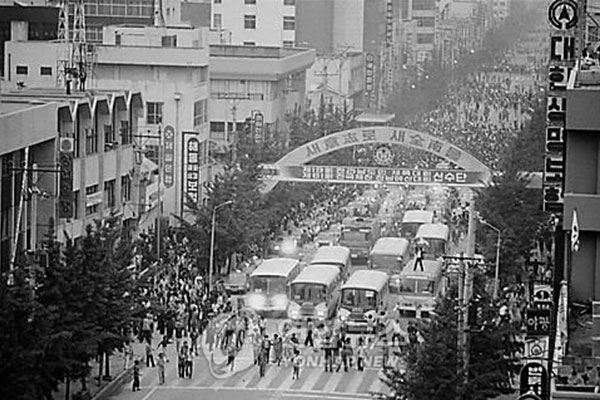 The head of a state committee reinvestigating the Gwangju Uprising says there has been substantial progress on the probe into the alleged shoot-to-kill orders at citizens by top military officials during the 1980 incident.

Song Seon-tae made the remark during a parliamentary inspection session on Friday. Song declined to comment in detail, citing a special law that prohibits unveiling the result of the ongoing probe in advance, and adding that further investigation is still underway.

He said over 60 people testified that they directly participated in burials of civilians killed in the uprising, adding concrete testimonies on the sites of burial and the number of those killed.

The committee chairman said he believes it is inevitable that the death toll from the uprising will be increased. The officially acknowledged number of citizens killed during the May 18 incident in the southwestern city is 165, while 78 other people still remain missing.
Share
Print
List