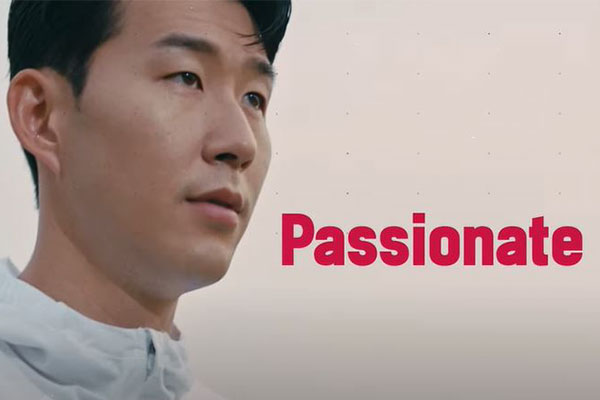 A video promoting tourism to South Korea featuring Son Heung-min of the Premier League's Tottenham Hotspur was released around the world on Monday.

The 80-second video titled “This is My Korea. What’s Yours?” shows seven keywords that connect Son with his home country, including passionate, fast, creative, smart, fun, lovable and spectacular.

The video was released on the Korea Tourism Organization’s YouTube channel among other online media as well as on Son’s social media accounts.

Next week, the Ministry of Culture, Sports and Tourism and the tourism organization will release a behind-the-scenes look at the promotional video as well as a short interview with Son. The tourism agency will also post on its website tourist destinations personally selected by Son.

Earlier in July, the football star was picked as an honorary ambassador for Korean tourism.
Share
Print
List