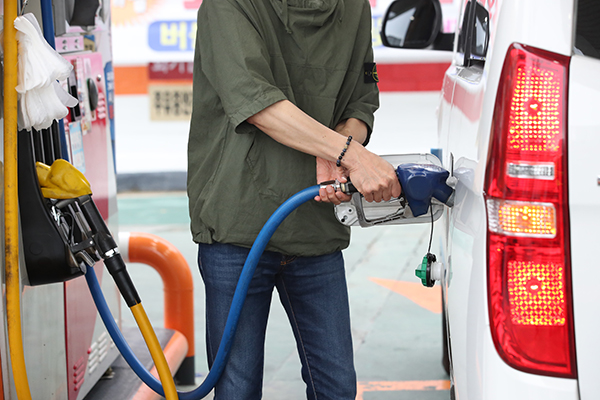 Gas prices in Seoul have topped 18-hundred won per liter for the first time in seven years.

According to data compiled by the Korea National Oil Corporation, the average price of gasoline in Seoul rose four-point-four won in a day to one-thousand-801 won per liter on Monday, the highest since 2014.

Crude oil prices have been rising recently due to revived demand amid global recovery from the pandemic. But supply has been short due to disruptions at some facilities and as oil producing nations have been restraining increased output.

The rising value of the dollar against the local currency is also raising import prices while demand for fuel is only increasing as the winter approaches.

Back in 2018 when gas prices shot up to one-thousand-690 won, the government temporarily cut fuel taxes to ease the burden on consumers.
Share
Print
List