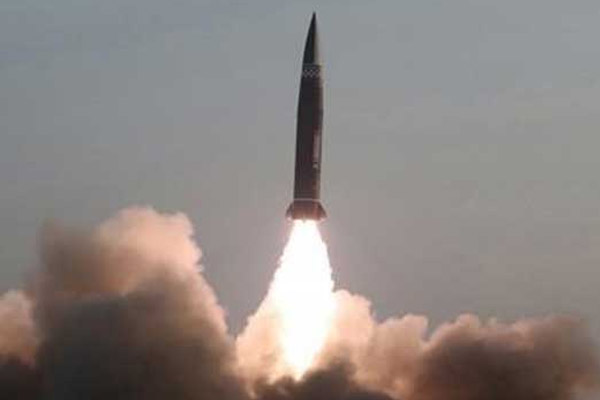 The U.S. military denounced North Korea’s launch of a ballistic missile on Tuesday while assessing that it doesn’t pose an immediate threat.

In a press statement, the U.S. Indo-Pacific Command said it is aware of the missile launch and is consulting closely on the matter with South Korea and Japan, as well as other regional allies and partners.

The statement said the U.S. denounces the latest actions and urges the North to refrain from "any further destabilizing acts."

It added that the U.S. military has assessed that the latest launch doesn’t pose an immediate threat to the U.S. or its allies, stressing that it will continue to keep close tabs on further developments.
Share
Print
List