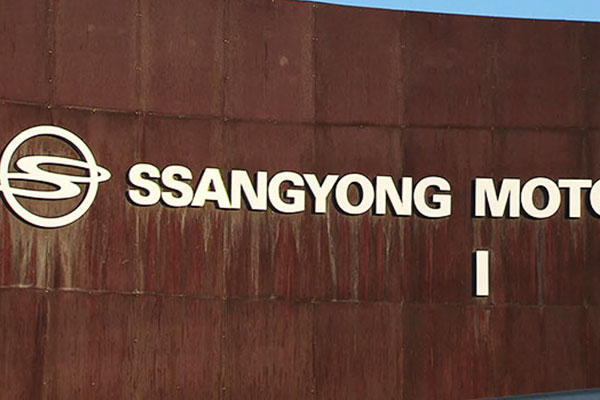 Electric bus maker Edison Motors has essentially been selected as the preferred bidder for the cash-strapped automaker SsangYong Motor.

The Seoul Bankruptcy Court announced on Wednesday that a consortium led by Electrical Life Business and Technology(EL B&T) was excluded from evaluation given lack of proof on procuring funds.

A court official said that with EL B&T out, the consortium led by Edison Motors is expected to be chosen as the preferred bidder since it’s the only remaining candidate.

In their proposals, the EL B&T consortium was said to have offered some 500 billion won as the acquisition price, while the Edison Motors consortium offered around 300 billion won.

The court apparently picked Edison Motors over EL B&T after assessing that the former’s plan on raising funds and normalizing operations was more credible.

SsangYong Motor is reportedly planning to soon sign a memorandum of understanding with Edison Motors before clinching a formal investment contract at the end of next month.
Share
Print
List