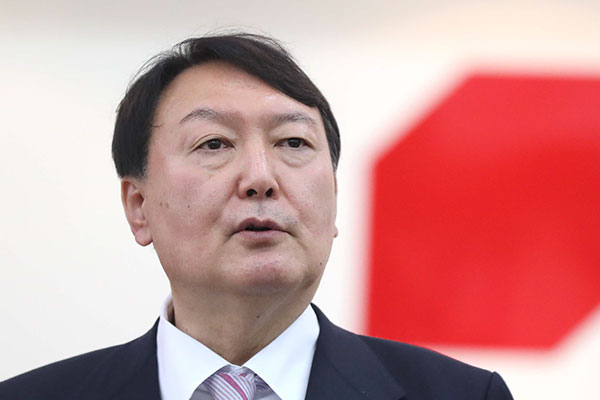 At a press conference on Thursday, Yoon said he humbly accepts all criticism that his comparison was inappropriate. He also pledged to further honor public wishes and work to achieve a change of administration.

Stressing that he has repeatedly called to include the spirit of the 1980 Gwangju pro-democracy movement in the Constitution, Yoon said he never intended to defend or praise the Chun administration.

The often outspoken Yoon sparked outrage and controversy at a meeting with party officials in Busan on Tuesday when he said that some believed Chun did well in politics despite the coup and Gwangju crackdown.

In an attempt to explain his comments, Yoon said what he meant was to promise that he would entrust experts in different areas with authority should he become president.
Share
Print
List 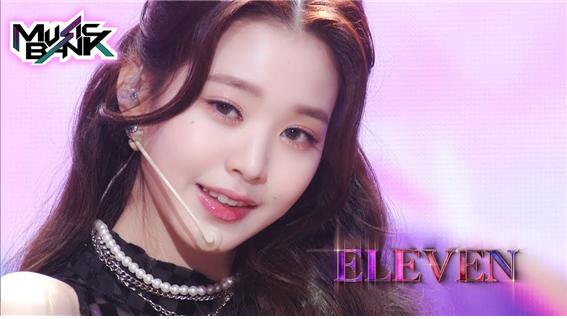