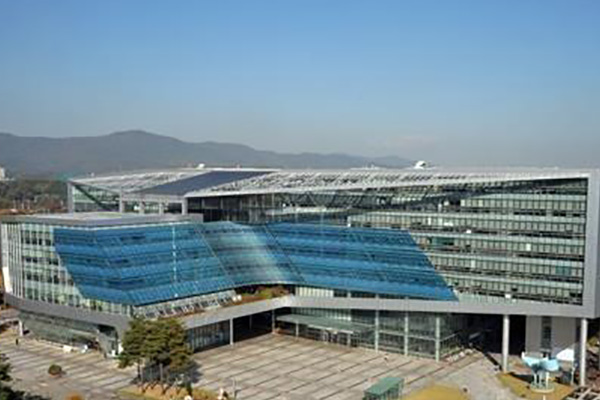 Prosecutors investigating political favor allegations surrounding a lucrative development project in Seongnam raided the mayor's office and that of the secretary on Thursday.

The raid came after prosecutors faced criticism for excluding the mayor’s office which had the final decisive power in approvals and permits for the project.

Previously, prosecutors raided the Seongnam City Hall on two occasions but not the mayor’s office in search of past records that may still exist.

With the latest move, observers say prosecutors are likely to expand their probe into Gyeonggi Province Gov. Lee Jae-myung, who served as Seongnam mayor, as well as his aides, at the time of the project.

Meanwhile, prosecutors are, in a separate move, seizing materials from the city’s information and communication department.
Share
Print
List 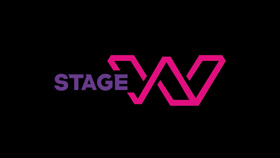