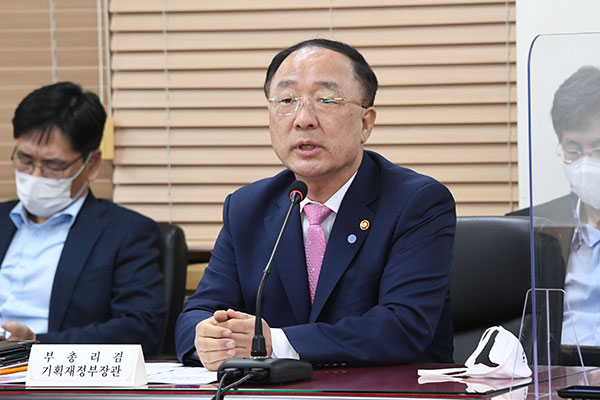 The government is considering a slash in fuel taxes that will last throughout this winter season or longer to offset soaring crude oil prices.

He added the tax cut will likely stay in effect throughout this winter season.

Prices of South Korea's benchmark Dubai crude oil reached a near three-year high of 82-point-28 U.S. dollars a barrel last week, up from an average of 72-point-63 dollars in September.

The temporary tax cut is expected to be in effect from November through to March, next year.
Share
Print
List