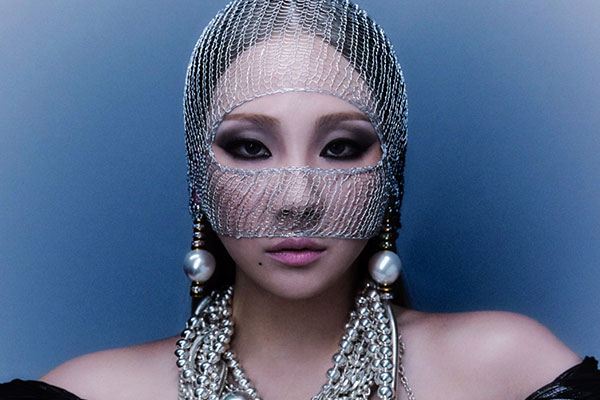 According to her label Very Cherry on Thursday, CL's debut studio album smashed iTunes charts in 13 regions including Denmark, Cambodia, Portugal, Brazil and Singapore, while making it to the top ten list in over 30 other countries including the U.S., Turkey and the UK.

The singer and rapper, who had only previously released singles and mini albums as a solo artist, will unveil `Tie a Cherry,' the title track to the album on KBS 2TV's 'Music Bank' on Friday.
Share
Print
List